Ohio’s Statute of Frauds – Get it in Writing!

As discussed in a previous post, courts will only enforce contracts for the sale of real estate if the contract is in writing (and signed by the person against whom you seek enforcement). Click here to read that post.

The legal principle that requires certain contracts to be in writing is the Statute of Frauds. In Ohio, the Statute of Frauds is codified in Chapter 1335 of the Ohio Revised Code; and the Statute of Frauds covers more than just real estate contracts (both sales and leases). For example, R.C. 1335.02 requires loan agreements with financial institutions be in a signed writing to be enforced. However, “the use of a credit card results in the person using the card being bound by the card member agreement.” Citibank, N.A. v. Ebbing, 2013 -Ohio- 4761, ¶ 13, 2013 WL 5783722, at *3 (Ohio App. 12 Dist.,2013)

R.C. 1335.11 further extends the requirements of the Statute of Frauds to sales commissions. 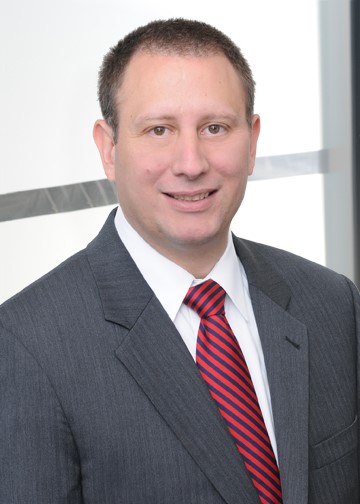 These same subjects are covered by Kentucky’s the Statute of Frauds at K.R.S. 371.010.

Despite the formal language of the statute, we see these in everyday life: a parent cosigning on a child’s student loans for instance. An agreement made in consideration of marriage includes prenuptial agreements (but not the agreement to marry itself).

When faced with oral agreements that are not to be performed within one year, courts will often engage in detailed analysis to determine if it is possible that the contract could have been performed within one year. For instance, in Jones v. Pouch, 41 Ohio St. 146, 1884 WL 84 (Ohio 1884), the Ohio Supreme Court ruled that an oral contract to construct a section of road in 1 year and 20 days was enforceable, because it was possible to have completed the work within one year, the additional twenty days were merely a precaution against contingencies. This case is still good law and was cited in the 2015 edition of Williston on Contracts despite being 131 years old.

Additionally with respect to agreements that are not to be performed within one year, Ohio’s courts have determined that the statute of frauds will not bar recovery where one party has fully performed their obligations under the contract but has not been fully paid. In another 19th century case, Towsley v. Moore, 30 Ohio St. 184, 1876 WL 176 (Ohio 1876) the mother of Olive Towsley, an 11 year old girl arranged for her to work in the home of Mr. Moore until she turned 18, in exchange for room and board, and, when she turned 18, Moore was to pay Olive the value of her services. The Court rejected Moore’s argument that the statute of frauds prevented Olive from recovering the value of her services. Ultimately, Moore was ordered to pay Olive $300.00 for her nearly 7 years of service.

Even where a contract fails to satisfy the requirements of the Statute of Frauds and a breach of contract claim cannot be brought, a claim for unjust enrichment or other equitable claims may allow you to obtain a just result.

Whether you are the borrower or the lender, employer or employee, you can avoid these questions by getting your contract in writing and signed by all parties.