On the one hand, we are proud to bring our experience to the table to represent public entities in their performance of on behalf of the voters and taxpayers, using our years of experience to ensure a culture of accountability.

On the other hand, we can effectively represent individuals and small businesses in their disputes with governmental actors, administrators, legislators, and in the courts.

Many times — perhaps too frequently — courts give great latitude to this aggressive and capricious conduct of bureaucrats. In that case, we advocate for our clients to reduce the cost and delay of the enforcement action.

For an example of how we have made a difference in this area for our clients, click here.

Click the button below to see how Finney Law Firm can make a difference for you. 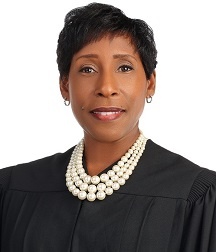 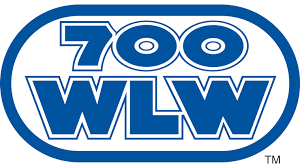