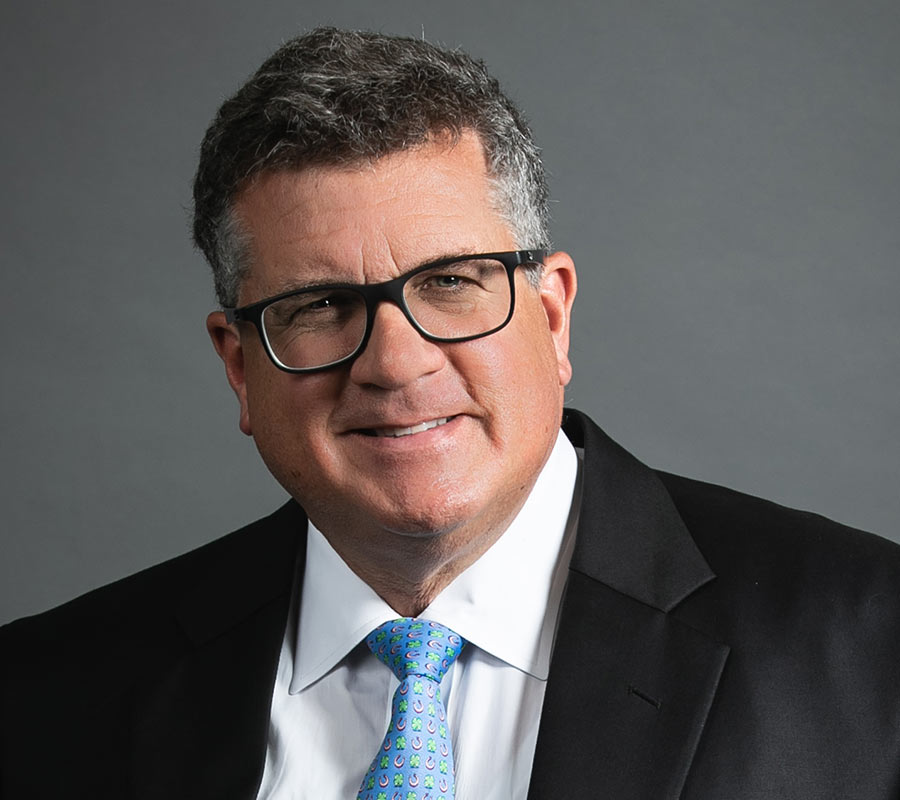 I am the owner of Finney Law Firm, which was established in 2013, and grew organically over the past six years to a firm with 10 attorneys and nine support staff.  My practice is concentrated in the areas of commercial real estate as well as public interest law.  I am also the owner of Ivy Pointe Title, which focuses on residential and commercial real estate title and closing services.

The height of my legal career was reached with three wins before the United States Supreme Court two in June of 2014 and one in June of 2015.  The two 2014 wins were for clients suing the Ohio Elections Commission over their administration of the Ohio “False Claims” statute, empowering a panel of bureaucrats to judge the truth or falsity of statements made during election campaigns. I challenged the statute, and the criminal penalties attendant thereto, in a series of cases spanning five years. After losing the issue before three separate District Court judges, and all fifteen Judges on the 6th Circuit Court of Appeals (an 0-18 losing record on this issue), I won back-to-back 9-0 decisions on the cases from the US Supreme Court.  These wins included an exciting oral argument (by our hired outside counsel) before the High Court. The third US Supreme Court victory was the following year, challenging the content-based restrictions in a municipal sign code in Ohio.

Our public interest law team has also won several times before the Ohio Supreme Court, including an important win in August of 2019 dealing with Ohio’s Open Meetings statute.  The Court ruled unanimously in favor of our clients, requiring that all votes be held in public rather than by secret ballot.

The US Supreme Court wins were not the only First Amendment victories. I won an important victory in 1997 in the First Amendment rights case styled Kruse, et al. v. City of Cincinnati, et al., in which the City of Cincinnati’s campaign spending limits ordinance was ruled unconstitutional. In 1998, the United States Supreme Court refused to hear the case, preserving victory for my clients. It was in part as a result of this victory that I was named one of eight “Ohio Lawyers of the Year” for 1998 by Ohio Lawyer Weekly. In 2010, I also prevailed in the case of Brinkman, et al. v. Budish, et al., a landmark decision striking down Ohio’s “revolving door” statute for legislators.