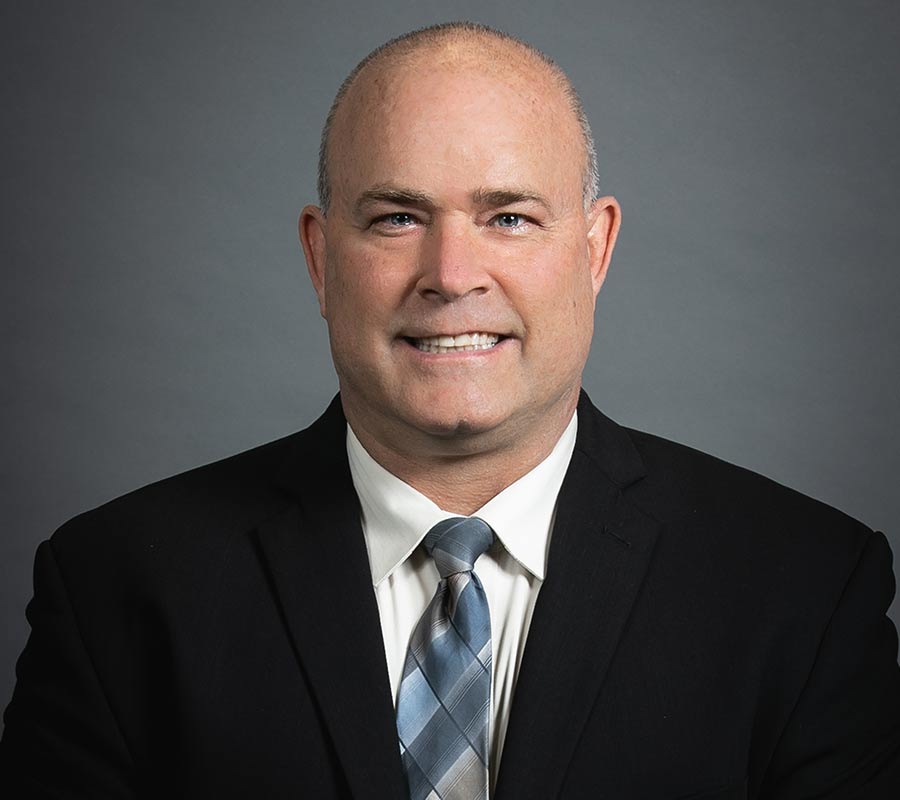 Aside from title work, Rick is also a part of the Volunteer Lawyers Project and Wills for Heroes.  As part of the Volunteer Lawyers Project, Rick assists low-income citizens by providing legal advice and assisting in cases pro bono.  As a member of Wills for Heroes, Rick drafts legal documents, such as wills and powers of attorney, for first responders.

A longtime Ohio resident, Rick resides in Clermont County with his wife, Lori, and their three children, Kyle, Mary, and Will.