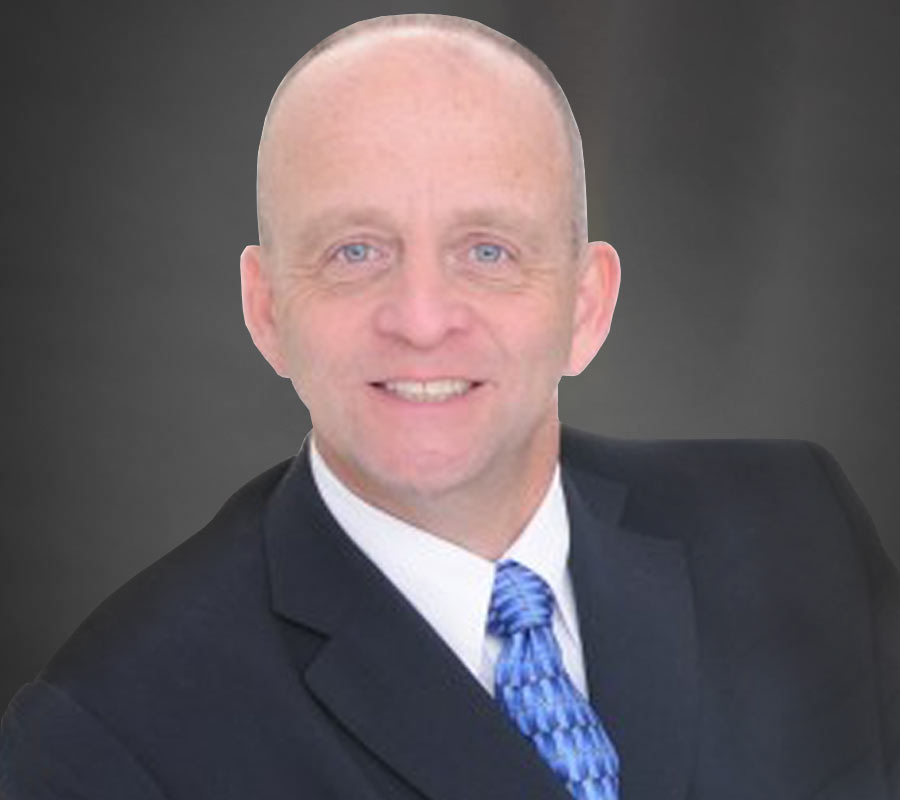 Mr. Hartman serves of counsel to the firm where he concentrates on commercial and constitutional litigation, as well as public interest litigation relating to the oversight at all levels of governmental operations.