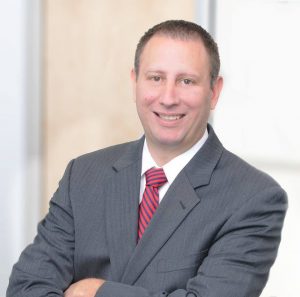 On April 9, 2018, Finney Law Firm submitted a public records request on behalf of Mark Miller, to each member of the “gang of five” seeking production of all communications between each of them and any other member of council from March 1, 2018 to March 19, 2018 regarding Harry Black or John Cranley.

This morning, attorneys for the City produced 10 pages of group text messages between all five members, but made clear that they refuse to produce text messages or emails other than the group-messages. As Cincinnati Enquirer attorney, Jack Greiner, told the Cincinnati Business Courier, this is contrary to the requirements of the Public Records Law, R.C. 149.43:

“The format shouldn’t matter,” Greiner said. “The city has a records retention schedule that would cover those. The city has to figure out how they’re going to retain that information and archive it.”

You can read the complaint below or on Scribd here.