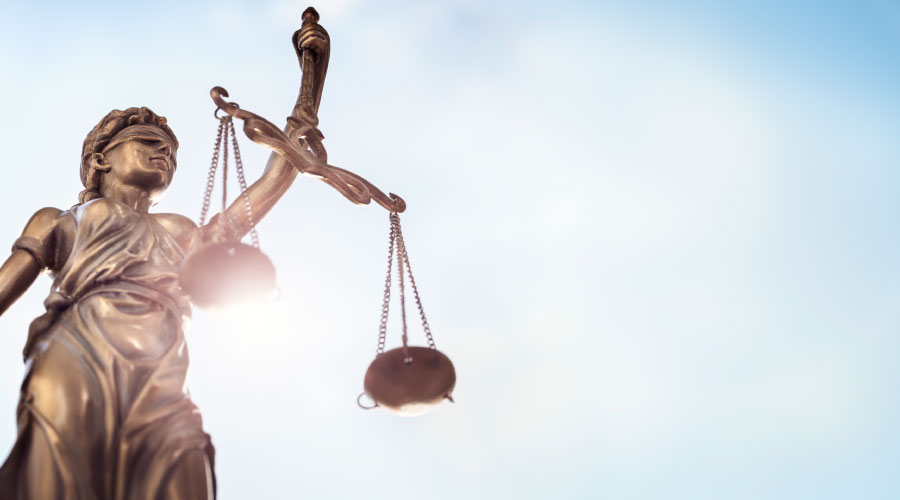 Ohio Rule of Evidence 408 generally provides that settlement discussions are “not admissible to prove liability for or invalidity of the claim or its amount.”

Why not? Shouldn’t the judge or jury know all of the facts of a situation in determining liability and in assessing damages, for if a Defendant offered to pay he more or less must be liable, correct? Or shouldn’t the amount — the range — of settlement amount discussed, be some indication of the value of the claim?

Well, Courts have decided as a matter of public policy that the answer is “no.”  It would discourage good faith settlement discussions if the fact of such discussions and what was discussed were admissible.  We want parties to settle their disputes and bringing settlement conversations into Court would throw a cold wet towel on those conversations.

But Rule of Evidence 408 is not perfect

But Rule 408 is not all-encompassing.  It excepts party admissions of liability jnd, if agreement is reached, — or claimed to be reached — that oral settlement can be enforceable — sometimes much to the surprise and chagrin of one of the parties.

Further, in our experience, impermissibly and unethically, what happens in the course of settlement discussions is that those conversations seep into court proceedings and discovery.  Further, invariably opposing counsel will share some morsel of the tenor, tone or dialogue with a Judge to gain an advantage in the litigation.  In other words, opposing counsel and parties are not always trustworthy.

“We Can Talk Agreements”

As a result, before engaging in settlement discussions with opposing parties or counsel, Finney Law Firm frequently has the parties sign what we call a “We Can Talk Agreement” that generally provides two things:

I recently had opposing counsel ask me: “Why would you ask me to sign such an agreement?”  It was a case in which we had the upper hand and the defendant was flailing around for some foothold for a defense.  Opposing counsel already had engaged in motion and discovery abuse, needlessly and substantially driving up the cost of litigation, and after 26 months of writing, twisting and turning, he had run out of underhanded tactics, and was approaching facing the music before the Judge.  My answer: “Because I don’t trust you. You, in this case and attorneys at your firm over the years, have engaged in underhanded tactics, and we won’t sit and talk except on our terms.”

In addition to beefing up the protections of Rule of Evidence 408, the “We Can Talk Agreement” establishes, shall we say, imposed mutual respect between the parties.  We find it a powerful tool to set the proper tone in settlement discussions.

Other times, clients want to talk directly — without the filter of attorneys.  Again, it’s not just what our client may say during the course of those conversations that is potentially problematic, but what the other party will claim they said.  (Side note: Assume all conversations these days are being recorded, especially those in situations of conflict.)  Further, sometimes clients want to use an intermediary, such as a priest, pastor or mutual friend to resolve a dispute.

In these instances, we also recommend a “We Can Talk Agreement” to enable and encourage a full and robust conversation.

When you already know you are in the midst of a conflict with another party, caution is the watchword and a “We Can Talk Agreement” can greatly advance the cause of a cautious approach to settlement discussions.

The text of Ohio Rule of Evidence 408 is below:

Evidence of (1) furnishing or offering or promising to furnish, or (2) accepting or offering or promising to accept, a valuable consideration in compromising or attempting to compromise a claim which was disputed as to either validity or amount, is not admissible to prove liability for or invalidity of the claim or its amount. Evidence of conduct or statements made in compromise negotiations is likewise not admissible. This rule does not require the exclusion of any evidence otherwise discoverable merely because it is presented in the course of compromise negotiations. This rule also does not require exclusion when the evidence is offered for another purpose, such as proving bias or prejudice of a witness, negating a contention of undue delay, or proving an effort to obstruct a criminal investigation or prosecution.