Author By Finney Law FirmPosted on March 25, 2019 Leave a comment 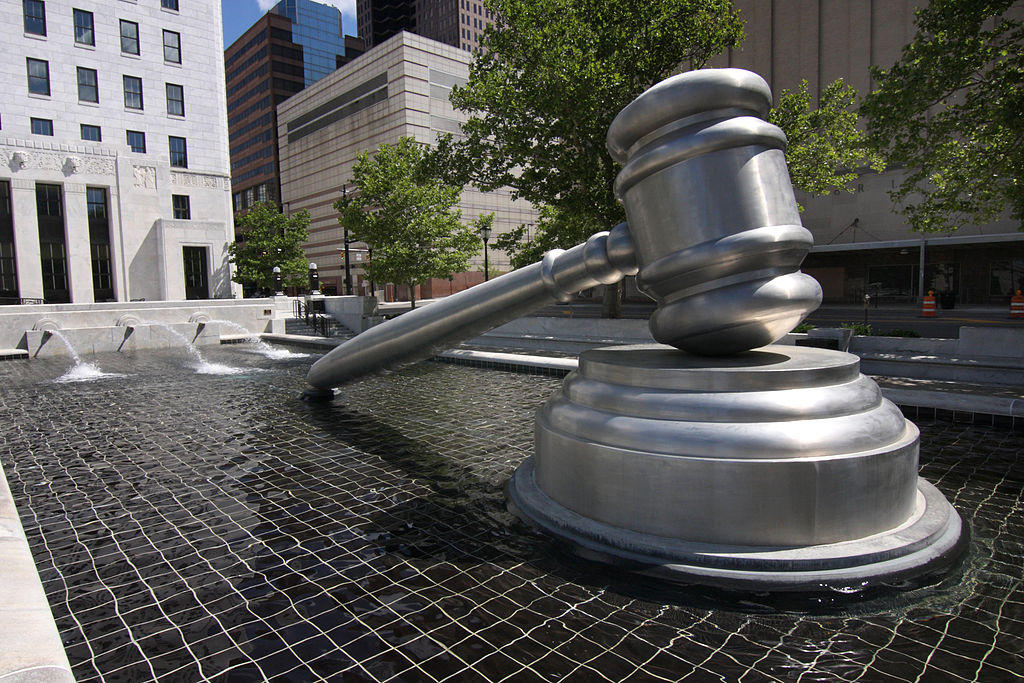 Meade brought suit in 2016 against the members of the Village of Bratenahl’s Village Council for violating Ohio’s Open Meetings Act by voting via secret ballot during an otherwise public meeting.

The Ohio Coalition for Open Government; the Reporters Committee for Freedom of the Press; and the Ohio Association of Broadcasters filed a friend of the court (amicus) brief in support of Ms. Meade as well.

In 2011, a Hamilton County Common Pleas Court found that secret ballot voting violates the Open Meetings Act. That same year, the Ohio Attorney General issued an opinion letter coming to the same conclusion. In this case, the Cuyahoga County Court of Common Pleas and Court of Appeals ruled that secret ballot voting is permissible. The question has never previously been before the Ohio Supreme Court. The Ohio Supreme Court will provide the final answer on this issue.

The Ohio Supreme Court live streaming feed is available here. The Court’s docket begins at 9 a.m. We expect oral argument in our case to begin at approximately 9:30 a.m.

Read our previous posts about the case here.

Learn more about the Ohio Coalition for Open Government here.

Learn more about the Reporters Committee on Freedom of the Press here.