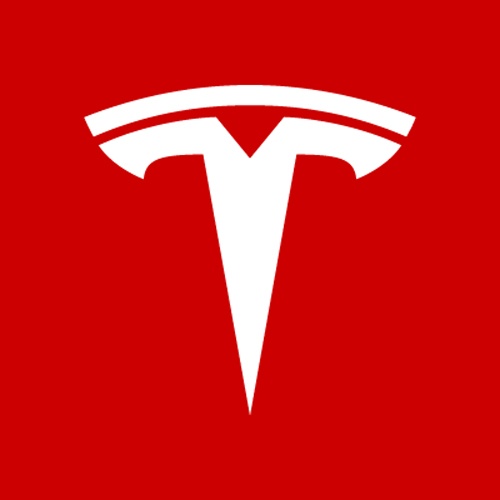 Important lessons from the $137 million racial harassment judgment against Tesla

The $137 million judgment against car maker Tesla this week was one of the largest awards in a racial harassment case in U.S. history.   No doubt it has gained the attention of employers and employees alike.

Diaz complained that he was subjected to persistent racial harassment including racial slurs. And he claimed that the harassing behavior continued even after he reported and complained about the conduct.

Tesla denies the harassing behavior and denies their responsibility for it, as Diaz was a contractor, not an employee.  The jury, however, found that Diaz was subjected to harassment, and that Tesla failed to sufficiently address it.  It is not clear if Tesla will appeal, or if they do if they will prevail.  Even if Tesla were to appeal and prevail, they would have spent years in very costly litigation.

What can employers do to protect their employees from harassment and themselves from lawsuits.

After seeing the headlines and reading about the Tesla case, employers may be asking themselves how they can insure their employees are safe from harassment and their company is protected from such a lawsuit.   Employers with the best of intentions can be vulnerable, and their employees can be vulnerable as well, if the right kind of policies, procedures, and training are not put in place.

Employers should have written policies that outline the types of behavior that will not be tolerated, a procedure for reporting any such behavior, how such behavior is to be investigated, and clear rules on the consequences of such behavior.

Even if an employer has solid policies in place, those policies cannot be effective if supervisors and employees are not aware of or do not understand the policies.   Periodic and clear training needs to be provided, so the policies can be followed and enforced.

Employers need to be diligent in consistently enforcing their policies to make them effective.  If supervisors and employees see that policies are not being enforced, they may feel they don’t need to be followed and choose to ignore them.  And, if policies are enforced sometimes and not others, that in itself could create feelings and claims of unequal treatment and potentially harassment.

What should employees take from the Tesla Judgment?

The Tesla judgment sends a message to employees that:

With its $130 million punitive damages award, the California jury sent the message that harassment will not be tolerated in the workplace and must stop or there will be dire consequences.  Punitive damages are on top of any actual damages and are meant to punish and send a message.   This message from the California jury is in line with our society’s increased focus over the last few years and months on issues of discrimination and harassment.  While the Tesla case was decided by a California jury, this could signal a shift toward harsher consequences from juries in harassment cases in other geographical areas as well.

Some employees may be afraid to report harassment because they do not want to seem like they are not a team player or because they are concerned the issue will not be addressed and they may be retaliated against.  The Tesla decision sends a message that employees should not tolerate harassment in the workplace, and that employers must take harassment seriously and have policies and procedures in place to investigate and stop the harassing behavior.  And, it send the message to employees that if the harassment is not dealt with effectively in the workplace, they can seek a remedy in the courtroom.

Effective policies, training and enforcement can help protect both employees and employers, and aid in maintaining a productive and harassment free workplace and avoiding lawsuits. 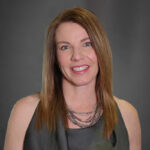