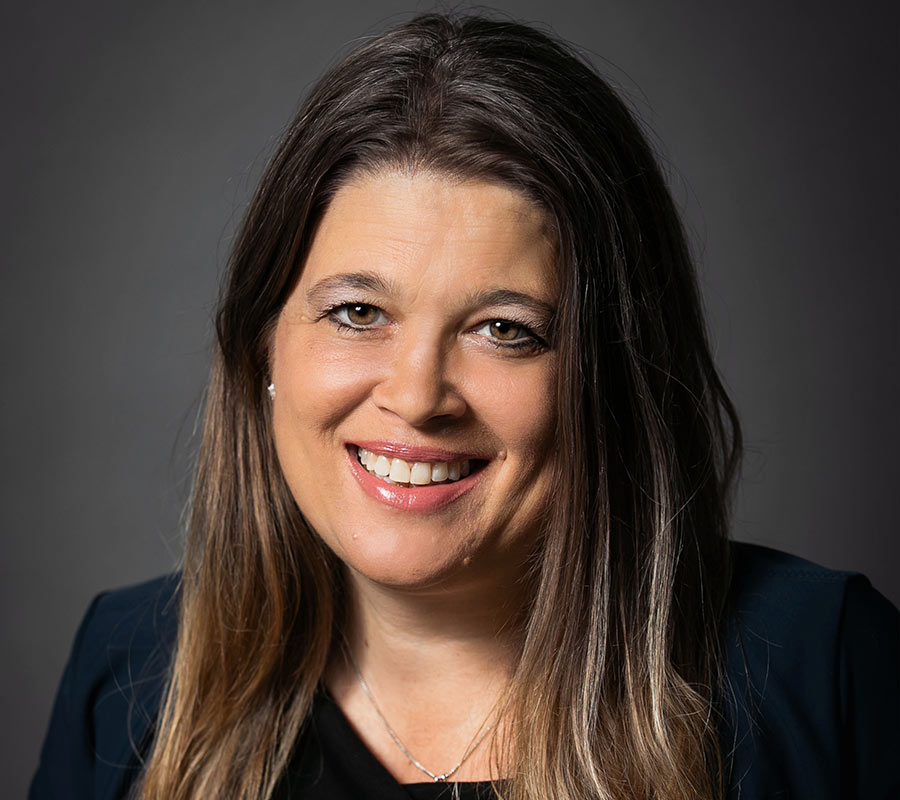 Legal disputes are rarely cut-and-dried to the point that the other party is without any legal defense to the action.  It seems there is always something about which to argue (read here, for example).  But it certainly seems to us — by reading the statute and by using it — that a statutory partition action in Ohio (O.R.C. Chapter 5307) is just such a “perfect” solution.

In this case, the statute addresses the issue where two or more parties own real property together but cannot agree if or when to sell it.

We are not addressing multiple shareholders in a corporation that owns real property or co-members of an LLC that own real property, but two or more parties named as grantees in a deed who own property together (known in the law as co-tenants).  Those shareholder or member disputes are handled in another manner.

In short, in a partition action, one party can force the judicial sale of the property to the highest bidder with the net proceeds divided among the co-owners (the parties may argue, and this firm has argued about proper adjustments to the distribution of net proceeds).  There is no defense to the action although the process can take time as the Court permits discovery over the course of the partition proceedings.  However, the right to partition of jointly owned property is statutory – if one party brings the action, the property will ultimately be judicially sold.

How to proceed to partition

Thus, if you own property jointly in Ohio and you want to liquidate your interest (for any reason at all or for no real reason at all), but the other party or parties do not wish to sell what are your options?

Then, what options do you have to resolve differences over the ownership and disposition of jointly owned real estate? The answer lies in an action in partition.

A real estate partition is a formal legal proceeding through which a joint owner of real estate can ask the court to split the property.   An “action for partition is equitable in nature, but it is controlled by statute.”  McGill v. Roush, 87 Ohio App.3d 66, 79, 621 N.E.2d 865 (2d Dist. 1993). A Partition Action is a lawsuit which existed at the common law for the purpose of passing down family farms.[1] When the heirs could not agree on how to run the farm together, one or more could commence a partition action, asking the court to fairly divide the farm between the heirs. Partition of the property itself is favored over sale and division of proceeds, however a property may be sold if it can be shown that it cannot be divided without manifest injury.[2]

Thus, a party can ask that the property be sold if it is determined that it cannot be divided. Certainly, this is the usual case for typical residential properties today. In this situation, the Court will appoint a commissioner or commissioners under O.R.C. § 5307.09.  When the commissioner(s) are of the opinion that the estate “cannot be divided without manifest injury to its value” they will provide a “just valuation of the estate” to the Court. One or more of the parties can elect to take the estate at the appraised value and pay to the other parties their proportion of the same. Alternatively, if neither party desires to purchase the property or cannot agree on the proportionate purchase of the same, the property will be sold at auction to the highest bidder.  Often, cases are resolved and settled among the parties prior to this occurring.

Under O.R.C. §5307.07, when partition of more than one tract is demanded, the Court will set off to each interested party its proper proportion in each of the several tracts. Thus, when multiple parcels of land are owned jointly, the separate parcels can be conveyed to separate owners so that each owner will have total control over their now separately owned parcel.

If a property was acquired upon someone’s death, a partition cannot be ordered within one year from the date of the death of the decedent, unless it is proven that either (i) all claims against the estate have been paid, (ii) secured to be paid, or (iii) that the personal property of the deceased is sufficient to pay those claims.

Under O.R.C. §5307.25, reasonable attorney’s fees can be paid from the proceeds of the sale to Plaintiff’s counsel and may also be paid to “other counsel for services in the case for the common benefit of all the parties” as the Court determines.

Thus, a Partition Action can be used to force the sale of jointly owned property where a recalcitrant party refuses to act.  Partition is a powerful tool to unwind and unstick a longstanding problem with a co-owner that will not budge.

[1] The Appellees assert that the “Commissioner made a good faith effort to partition the Property, but there is no way to physically divide this family farm into four sections based on the lack of frontage, the inconsistent and varying nature and uses of the land, and the physical location of the parcels. Simon v. Underwood, 2017-Ohio-2885, ¶ 65 (Ct. App.).

[2] “Since the partition of property is to be favored over the sale of property, when a party objects to a commissioner’s report, that party should have a right to a hearing to contest the commissioner’s findings before the property is appraised and subsequently sold.” Stiles v. Stiles, 3d Dist. Auglaize No. 2-89-3 (May 10, 1991)]. Court must comply with statutory procedures to appoint a commissioner, make an independent valuation and recommendation regarding whether the property could be divided without a manifest injury to the property’s value and providing a joint owner opportunity to elect the property, and no was provided. Thrasher v. Watts, 2011-Ohio-2844, (Ohio Ct. App., Clark County 2011). 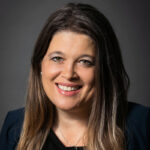