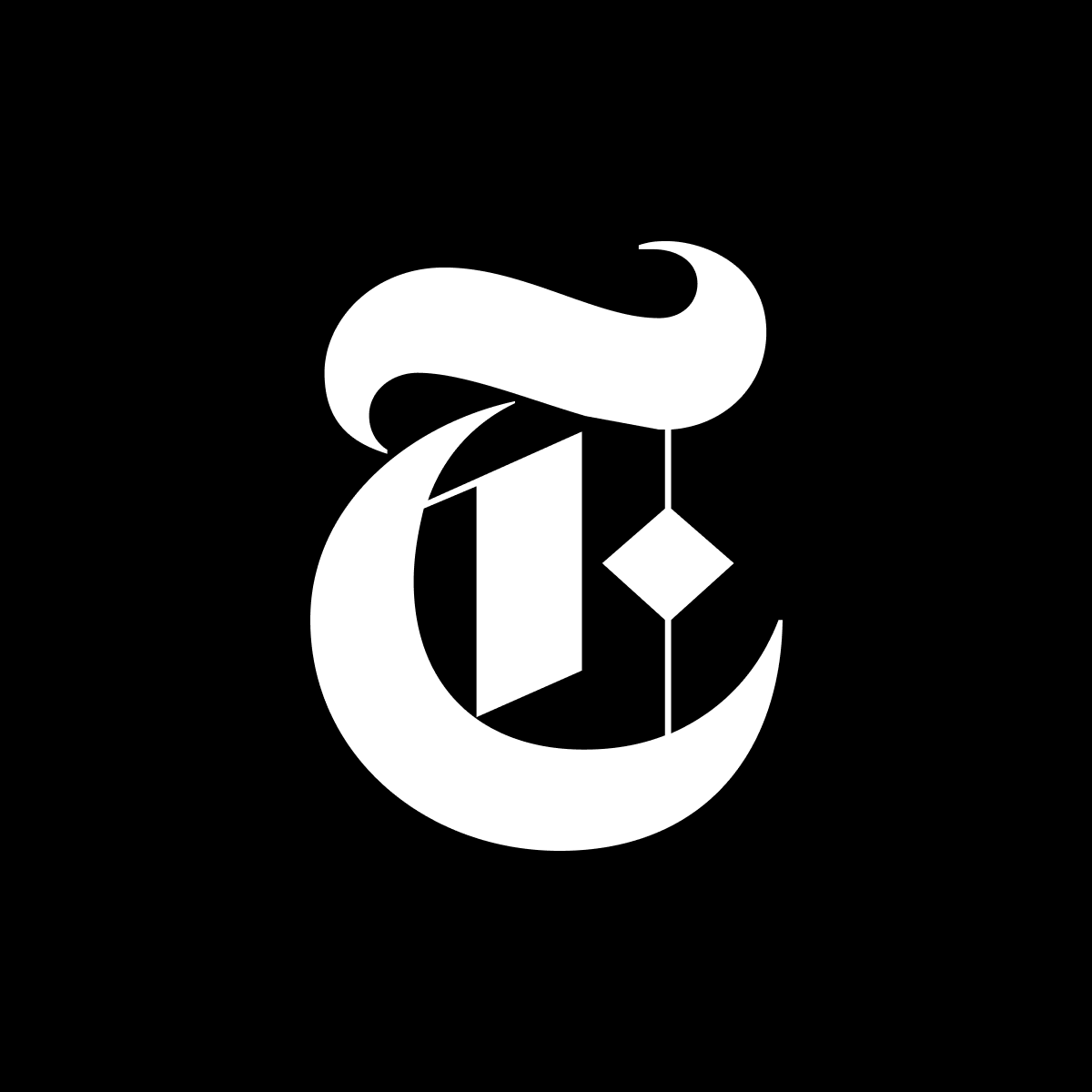 Today’s New York Times has an instructive tale in insurance coverage in a high-profile U.S. Supreme Court case.  There, Harvard University is embroiled in expensive and protracted litigation over its affirmative action policies.

The lesson, as quoted in the article, is, as to coverage: “you’ve got to provide notice early and often.”  Our position is: “When in doubt, notify.” (Clients are rightly concerned that notice causes increased rates and/or cancelation.  Our experience is different: If you are an overall responsible insured, even with occasional claims, even meritorious claims, it should not impact rates or coverages, or if so not greatly.)

The matter is pending in court, and in the hallowed halls at Harvard the question of whether someone is going to lose their job is open as well.

Our favorite Courts reporter — really focused on the US Supreme Court — Alan Liptak, brings us this report.