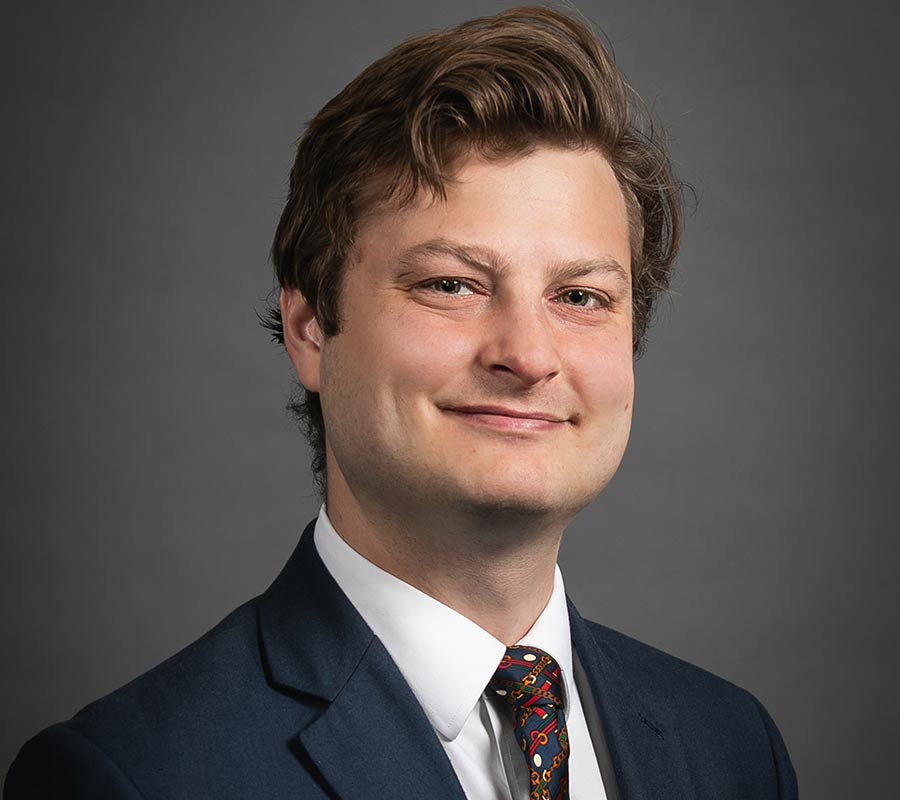 Author By Jennings D. KleemanPosted on October 10, 2021 Leave a comment

Ohio’s statute of conveyances: Its application to real estate leases and its exceptions

For most contracts, an agreement is an agreement: If the parties agreed, orally, on paper, or even just electronically, in an email, text message, or through social media, generally, the agreement can be legally binding.

Less familiar to laymen and even real estate professionals is Ohio’s Statute of Conveyances, which requires deeds, mortgages, land installment contracts and leases with a term in excess of three years to be “acknowledged” before a notary public (i.e., “notarized”).  This derives from O.R.C. § 5301.01, which requires these instruments to be notarized and O.R.C. § 5301.08, which then excepts from that requirement leases for less than three years.

But what does the Statute of Conveyances mean? Is it that, if you have a signed lease, residential or commercial, that is not notarized, and (i) a tenant has moved in, (ii) a landlord or tenant has made expensive improvements to a premises, or (iii) a tenant has made a long-term commitment to having its operations at a specific location, the other party can simply terminate the lease due to it not being notarized?  Despite this seeming like a harsh outcome, the answer is yes, to a degree.

Generally, the facts of the cases, where the courts allow Partial Performance to validate defectively executed leases from the Statute of Conveyances, include: (i) expending sums of money, (ii) extending credit, (iii) making improvements, and (iv) following what the parties called for in the defectively executed lease. That said, it is important to note that moving in and paying rent is not sufficient to relieve the parties from the Statue of Conveyances.

Where parties seek to enforce defectively executed leases through, and courts allow for, Specific Performance, the Statute of Conveyances does not impede such enforcing parties’ right to recovery. This is because defectively executed leases are enforceable, as a matter of fairness, as contracts to make a lease between the parties who intended to be bound by them. Courts may order Specific Performance of such contracts.

So, if you are a party to a defectively executed lease, and you are concerned with its enforceability, it is prudent to take some time to call the Finney Law Firm. We can help determine whether your lease is compliant with the Statute of Conveyances, and what you might be able to do if it is not. 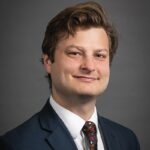