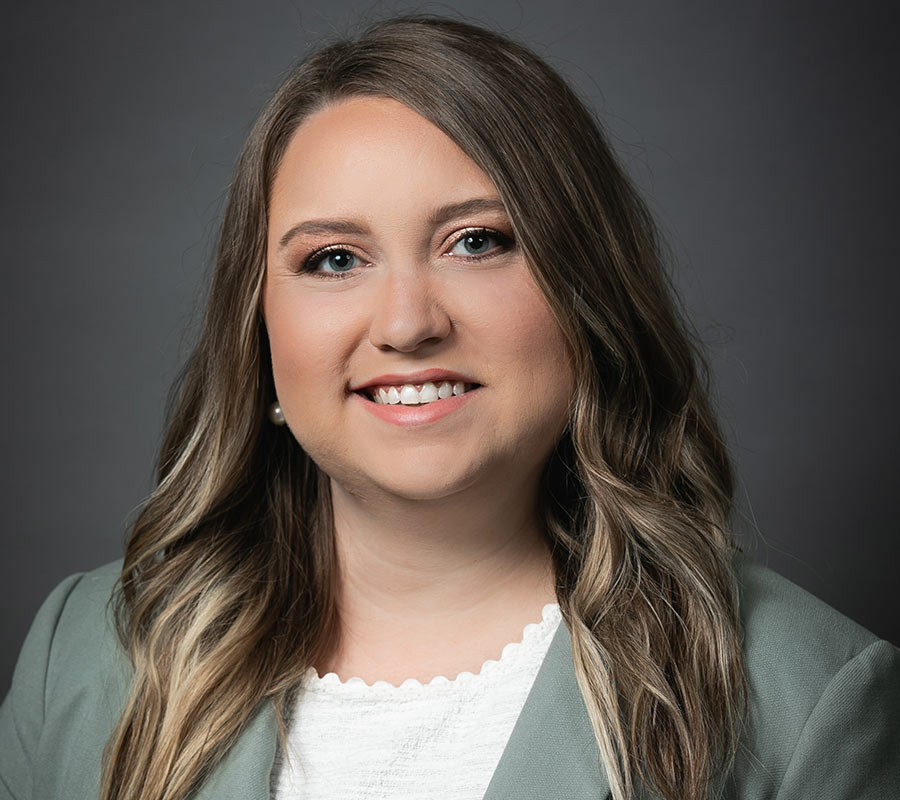 Recent Shift in Arbitration Law: Can you be forced into arbitration?

As a basic principle, every citizen in the United States (and even non-citizens) are entitled to due process under the law. In simpler terms, everyone has the right to have their legal disputes treated fairly based on established laws and principles. With certain exceptions, this includes a right to bring an action in court to hold accountable those who have committed a wrong.

So what are those exceptions, and what do they mean?

One of the most notable exceptions to the right of a person to have their matter heard in court is where the parties have agreed to a process known as “arbitration.” Arbitration is “a method of dispute resolution involving one or more neutral third parties who are [usually] agreed to by the disputing parties and whose decision is binding.”  Black’s Law Dictionary 119 (9th ed. 2009). Practically speaking, arbitrators are usually practicing or retired attorneys and/or judges who essentially serve as the trier of fact in an expedited proceeding held in lieu of a court trial. Arbitration can be particularly appealing to large companies that often face high volumes of threatened or actual legal claims for a multitude of reasons – for one, arbitration is generally more expedient and cost effective than in-court litigation. Employers frequently require them as a condition of employment so that various employment claims are handled confidentially.

Why wouldn’t everyone want to participate in arbitration?

Another reason that large companies, such as banks, credit card companies, and other financial institutions, may push arbitration is that it is a significantly more favorable forum for – you guessed it – those companies. Other significant disadvantages for the “Average Joe” consumer in arbitration are: (a) these arbitration clauses often disallow class actions or certain elements of damages, i.e., “punitive” damages, (b) arbitration usually limits the parties’ discovery rights – for example, the consumer may not be able to depose witnesses or seek the production of documents that could help them prove their claims and (c) arbitration is frequently required to be confidential, prohibiting a public discussion of the facts and outcome of the proceeding.

What if I don’t want to be forced into arbitration?

Over the past several decades, the law has been very favorable to companies seeking to force customers/consumers into arbitration. Southland Corp. v. Keating, 465 U.S. 1, 11 (1984) (noting “a national policy favoring arbitration”). However, there has recently been a palpable shift in these principles, especially in Ohio and the Sixth Circuit.

In March 2021, the Sixth Circuit overturned an Eastern District of Tennessee case wherein the District Court granted a bank’s motion to dismiss litigation filed in court and compel arbitration. See generally, Sevier County Schs. Fed. Credit Union v. Branch Banking & Trust Co., 990 F.3d 470 (6th Cir. 2021). In that case, the bank (after a series of mergers) sent out a new agreement that contained new or updated terms and stated that, by continuing to maintain an account with the bank, the accountholders agreed to those new terms – in other words, continuing to do business with the bank constituted acceptance of the new terms. The new terms included, inter alia, a binding arbitration provision and a waiver of class actions. Id., at 473. The District Court found that, by continuing to do business with the bank, the plaintiffs had accepted such terms and, therefore, must pursue their claims via arbitration. See generally, id. But the Sixth Circuit disagreed. Id.

In rendering its decision, the Sixth Circuit found that determining the existence of a valid arbitration agreement is a question of state-law contract principles. Id., at 475. That is, what are the elements required to create a contract under state law, and were those elements met. Under Tennessee contract law (which is analogous to Ohio contract law), the formation of a contract requires consideration and mutual assent. Id., at 476. Mutual assent can only be found where there is a “meeting of the minds,” meaning “Did both sides assent to be bound by the terms of the contract?” Id. The Sixth Circuit in Sevier County found no mutual assent and, specifically, noted that mere “silence or inaction” is insufficient to bind a party to an arbitration provision. See id., at 477, quoting its prior decision in Lee v. Red Lobster Inns of America, Inc., 92 F. App’x 158, 162 (6th Cir. 2004) (“The flaw in the district court’s analysis is that it places the burden on the [consumers] to . . . object to a company’s unilaterally adopted arbitration policy or risk being found to have agreed to it. This is not how contracts are formed.”).

Ohio courts have begun following suit, even citing directly to Sevier County. On August 5, 2021, the Eighth District Court of Appeals rendered its decision in Gibbs v. Firefighters Community Credit Union, 2021-Ohio-2679, affirming the lower court’s decision denying a defendant’s motion to stay the action pending arbitration. In Gibbs, plaintiffs filed a class action lawsuit, and the defendant credit union moved to compel arbitration, arguing that plaintiffs agreed to a change in the terms and conditions of their account agreements, including an “Arbitration and Waiver of Class Action Relief provision,” by failing to opt out. Id. at ¶¶ 2-3. The credit union purportedly sent notice of these changes to account holders via email, and the email stated that an account holder’s continued use of defendant’s banking services indicated assent to the updated terms. Id. at ¶¶ 3-4. The credit union maintained that because plaintiffs never opted out of the provision, it became effective and controlled the matter. Id. at ¶ 3. However, nothing in the content of the email informed the account holders of the Arbitration and Waiver of Class Action Relief provision or the ability to opt out – this information was, instead, included in an attachment to the email.  Id. at ¶ 5.

Like the court in Sevier County, the Eighth District in Gibbs relied on Ohio contract law principles governing the formation of contracts and found that the credit union failed to meet its burden of establishing the existence of an agreement to arbitrate. Id. at ¶¶ 14, 18. The court held that there was no “meeting of the minds” between plaintiff and the credit union as to the arbitration provision because the content of the email notice gave no indication that the changes involved the addition of the arbitration provision. Id. at ¶¶ 16-17. Instead, “[t]he Plaintiffs were thus lulled into not giving a thought to the unilateral addition of the arbitration provision . . .” Id. at ¶ 17, quoting Sevier County, 990 F.3d at 481.

If you wish to pursue claims that the other party maintains are subject to an arbitration provision, and you do not wish to participate in arbitration, you may have some options. For instance, if you dispute the existence or validity of an arbitration clause, Ohio statute provides a process by which you can assert such dispute. See R.C. 2711.03(B) (“If the making of the arbitration agreement or the failure to perform it is in issue in a petition filed under division (A) of this section, the court shall proceed summarily to the trial of that issue.”). That is, if you dispute that an arbitration agreement exists, you may be entitled to have a court determine that threshold issue before the underlying claims proceeds.

We Want to Help

While it is not always an easy road, we are passionate about protecting our clients’ rights, including the right to have their claims heard in the proper forum. Unfortunately, consumers are too often “railroaded” by big companies with deep pockets in the litigation process, and it is our desire to make sure every client has access to the tools necessary to hold these companies accountable for their conduct. As is evident from our recent case and the long and arduous battle it took to keep our client’s claims in state court where they belong, we don’t say this lightly – we live it every day in our practice.

If you are considering bringing a claim or have concerns regarding whether an arbitration agreement may apply, we can help you evaluate those questions and explore your options.

Please contact Casey Jones (513.943.5673) if we can help with your litigation or arbitration dispute.