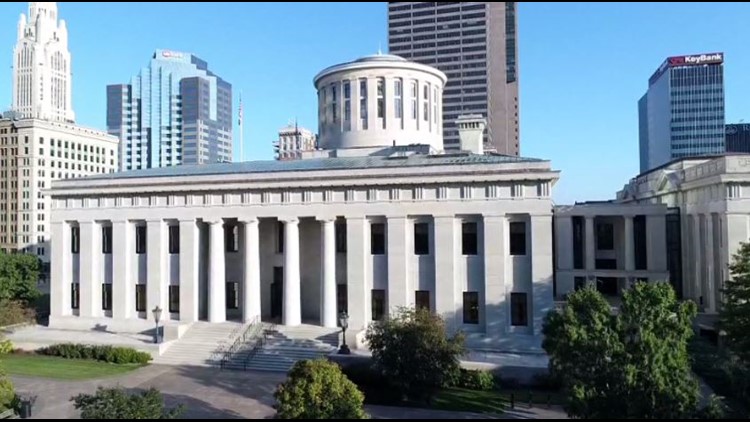 The new law excludes persons acting directly or indirectly in an employer’s interest from the definition of an “employer” under the Ohio Civil Rights Law. This change means that individual supervisors cannot be held personally liable for workplace discrimination claims if they were acting in the interest of an employer except in limited circumstances. Individual supervisors can be held personally liable if it is determined they acted outside of the scope of their employment, retaliated against the complainant, or obstructed the complainant from pursuing a claim with the Ohio Civil Rights Commission (OCRC).

If the OCRC finds it probable that workplace discrimination has occurred, the complainant will have the choice of allowing the OCRC to prosecute the claim (including attempting to resolve the claim through alternative dispute resolution) or to withdraw from the administrative process and file a civil lawsuit in the county courts.

For most claims, the current law allows a person to bring a lawsuit alleging violation of the Ohio Civil Rights Law within six years after the alleged discriminatory act occurred. The new law requires a plaintiff to file suit based on workplace discrimination within two years. The statute of limitations is tolled while a charge based on the same allegations is pending with the OCRC.

The new law affords employers an affirmative defense to a claim for vicarious liability in which an employee alleges that a supervisor created a hostile work environment through sexually harassing behavior. In the typical sexual harassment case, an employee alleges that a specific boss or supervisor subjected the employee to a hostile work environment, and the employee seeks to hold both the supervisor and the company/employer liable. Under the new law, the employer can raise an affirmative defense to these claims if it can prove: (1) that it had an effective harassment policy; (2) that it properly educated employees about the policy and complaint procedures; (3) that it exercised reasonable care to prevent or promptly correct the harassing behavior; and (4) that the complainant failed to take advantage of any preventative or corrective opportunities. This is basically a re-statement of current federal law governing sexual harassment claims.

In order to pursue a workplace discrimination claim at the federal or state level, a plaintiff must have an understanding of the administrative procedures required by the EEOC and the OCRC. An individual subjected to workplace discrimination risks losing her claim if she fails to timely pursue an action or fails to adhere to the administrative procedures required to lodge a claim. The Finney Law Firm has experienced employment attorneys dedicated to protecting the rights of employers and employees in the workplace. We can help you navigate these claims at both the federal and state level.