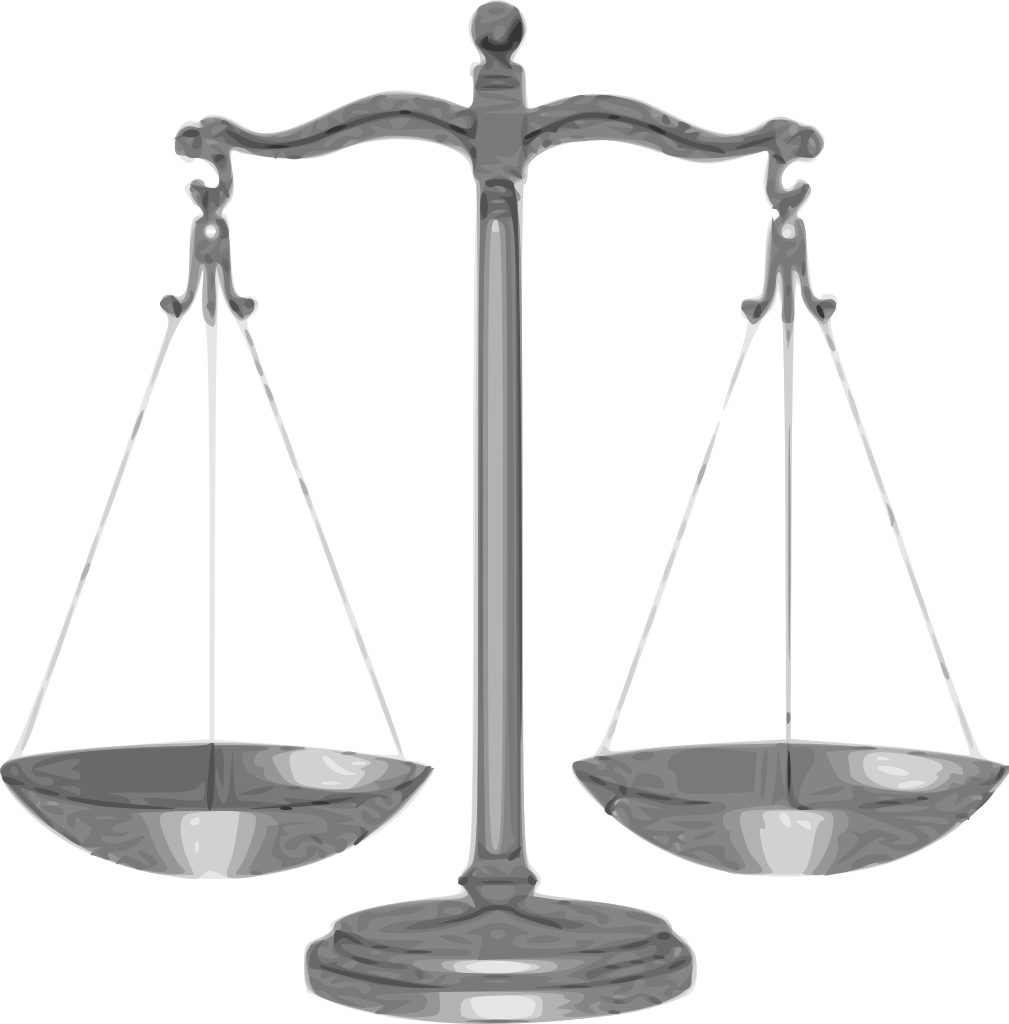 Ohio Contract Law: Voiding contracts on the basis of fraud

Properly drafted written contracts are typically enforceable as against the parties thereto, with few exceptions – fraud being one of them. The manner in which written contracts are treated upon the allegation of fraud is highly dependent on the type of fraud alleged. In short, it is a question of whether the party claiming fraud alleges that they were defrauded as to the terms or nature of the contract or as to the facts and representations underlying the contract.

One of the most common scenarios in which this question arises is relative to settlement agreements and/or “releases,” where one party gives some consideration (e.g., money) in exchange for the settlement and release of actual or potential legal claims. The type of fraud being alleged determines whether the contract or agreement is automatically void (void ab initio) or merely voidable. “A release obtained by fraud in the factum is void ab initio, while a release obtained by fraud in the inducement is merely voidable upon proof of fraud.” Haller v. Borror Corp., 50 Ohio St. 3d 10, 13 (1990). “Whether a release was procured through fraud of either type is a question for the trier of fact [such as a jury]. Whether the fraud as alleged is in the factum or in the inducement is an issue of law for the court.” Id., at 14-15.

Fraud in the Factum

“A release is obtained by fraud in the factum where an intentional act or misrepresentation of one party precludes a meeting of the minds concerning the nature or character of the purported agreement.” Id. Imagine a grandchild telling her grandmother that she is signing a letter for school when it is really a change to her estate plan. “Where device, trick, or want of capacity produces ‘no knowledge on the part of the releasor of the nature of the instrument, or no intention on his part to sign a release or such a release as the one executed,’ there has been no meeting of the minds.” Id., quoting Picklesimer v. Baltimore & O. R. Co., 151 Ohio St. 1, 5 (1949).

Fraud in the Inducement

As the title would suggest, “[c]ases of fraud in the inducement. . . are those in which the plaintiff, while admitting that he released his claim for damages and received a consideration therefor, asserts that he was induced to do so by the defendant’s fraud or misrepresentation.” Haller, at 14. In Haller, the alleged fraud involved the financial solvency of a defendant company. In essence, a representative of the company allegedly represented to the plaintiffs that the company would soon be closed and, therefore, if Plaintiffs did not accept the offered settlement, they would likely receive nothing with respect to their claim(s). Id., at 11-12. The plaintiffs apparently later learned that this was not true. The Ohio Supreme Court found these allegations consistent with a claim of fraud in the inducement.

While it may seem obvious, one cannot seek to void a contract while retaining the consideration they received for the same. In Haller, the plaintiffs received $50,000 in exchange for a release of their prior claims. The Court, finding their allegations of fraud to be consistent with fraud in the inducement, held that the plaintiffs were required to tender back the $50,000 to the defendants before they could seek to void the settlement agreement and release. Because they had not done so, the release they signed remained valid and enforceable, and their claims (including those released under the settlement agreement and that of fraud in the inducement) were dismissed. This is consistent with the idea that one cannot “cherry-pick” which parts of a contract to enforce; they cannot denounce their obligations under a contract while retaining the benefits thereof.

When it comes to contract negotiations, these cases demonstrate how important it is to (a) start from a properly drafted contract, and (b) do your due diligence in order to mitigate the risk of later disputes and litigation. Our transactional team is uniquely positioned to help in these negotiations, having significant experience in contract drafting, negotiation, and disputes.