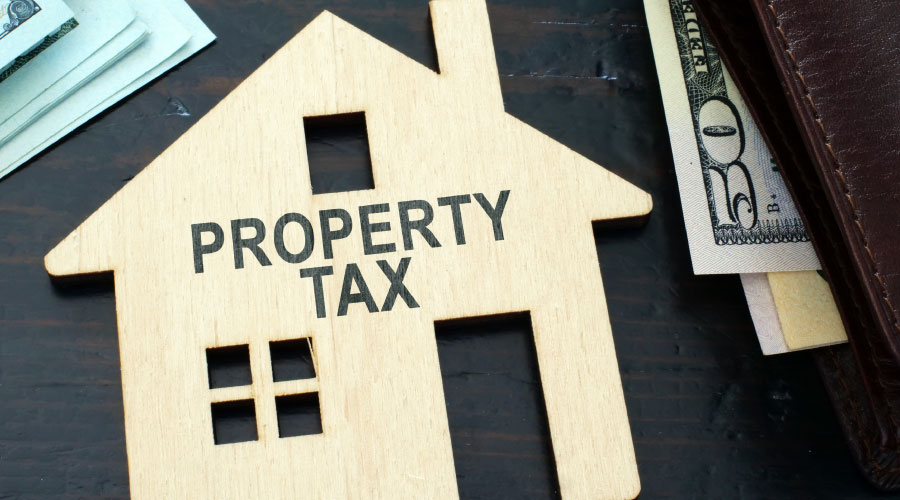 The Intersection Between “Omitted” Property Taxes and TOD Affidavits

Pursuant to R.C. 5713.20(A), “[i]f the county auditor discovers that any building, structure, or tract of land or any lot or part of either, has been omitted from the list of real property, the auditor shall add it to the list[.]” This “omitted property” includes property that was incorrectly, though in earnest, subjected to an exemption. However, it does not stop there.

The auditor is also required to compute and assess the taxes for preceding years during which the property was incorrectly omitted or exempted, up to five years, unless the property was transferred in the meantime. For purposes of this provision, “in the meantime” means before the omitted tax is actually assessed. If the property was transferred, the assessment can only relate to the time period after the transfer – i.e., the new owner will not be responsible for omitted taxes that would have accrued prior to its ownership. This should encourage a new or prospective owner to evaluate whether and how the property is taxed, make sure any exemptions, indeed, apply or that such use will continue, and otherwise prepare themselves for the likelihood of an increased tax.

As for property taxes accrued prior to a transfer of ownership, these are typically prorated at the closing (as for arm’s length transactions for value). But what happens if there is no closing?

Father owns property that has, for years, been subject to a property tax exemption. Father is ill and wants to avoid probate upon his death, so he executes a Transfer on Death (“TOD”) Affidavit, which will allow the property to transfer to Daughter without the need to open an estate. Upon Father’s Death, the property transfers to Daughter. However, unbeknownst to Daughter (and, perhaps, even unbeknownst to Father), an “omitted tax” was assessed two weeks before Father’s death and, thus, prior to the point in time that the property actually transferred to her.

The omitted tax was assessed because the auditor found that the property was improperly exempted or the exemption no longer applied for tax years preceding Father’s death. Because the omitted tax was assessed prior to the actual transfer of the property (remember, it did not transfer until the time of Father’s death), the “unless in the meantime the property has changed ownership” exception to R.C. 5713.20 does not apply. However, property tax assessments “run with the property,” meaning that Daughter is now responsible for, essentially, paying back up to five years’ worth of tax savings that Father realized as the result of the improper exemption (through no fault of his own), even though Daughter had no vested interest in the property during the period for which the exemption was in effect. If Daughter does not pay the omitted tax, she risks tax liens and/or foreclosure of the property. These omitted taxes can pretty quickly add up to tens of thousands of dollars, even before non-payment penalties.

In the case of an omitted tax, timing is of the utmost importance – e.g., when the omitted tax was assessed relative to when the property changed ownership. This may seem like a one-off case or unlikely occurrence. However, TOD affidavits are becoming an increasingly popular method of avoiding probate and, often, the TOD beneficiaries take little interest in the property until such time as it is to transfer to them. The lesson: be vigilant. The county auditors’ websites publish information relating to tax assessments and payments. The knowledge of whether a property in which you may, at some future time, have an interest is literally a few mouse clicks away. And if you need help, we have attorneys who are familiar with these issues relative to each of the tax, real estate, and probate implications who can assist you.