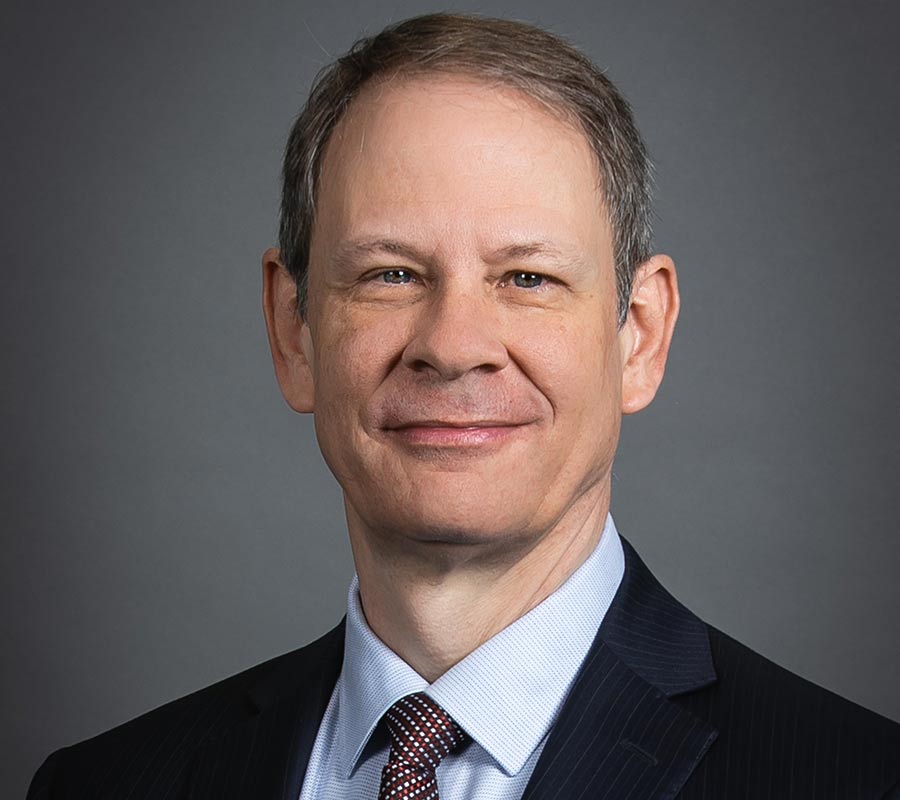 On June 25, 2021, a panel of the United States Court of Appeals for the Sixth Circuit held unanimously for Jonathan Barger, represented by Steve Imm and Matt Okiishi of our Employment Law division, that his protest against his union allegedly overbilling for the work of its members was “protected speech” under the Labor-Management Reporting and Disclosure Act (“LMRDA”). The LMRDA guarantees, among other things, a union member’s freedom to “express any views, arguments, or opinions,” that touch on a matter of union concern. A copy of the decision in the case styled Jonathan Barger, et al v. United Brotherhood, et al is linked here.

In his Complaint, Mr. Barger alleged that he was subjected to union discipline when he reported time theft allegedly directed by the president of his local to his union brothers, as well as to a private employer. The union, within three days, allegedly retaliated by having Mr. Barger brought up on charges for causing “dissention” within the union. The District Court dismissed Barger’s case, stating that he was beyond the protections of the LMRDA because his motives in reporting the alleged theft were not purely disinterested. The District Court was also critical of Mr. Barger’s failure to publicize his allegations to the rest of his union brothers within the three-day gap following his allegations and preceding the union discipline. Finney Law Firm appealed on behalf of Mr. Barger

The federal Sixth Circuit Court of Appeals reversed the District Court decision, and found that Mr. Barger’s speech was protected under the LMRDA since it upheld the fundamental purpose of the LMRDA: to correct abuses of power and instances of corruption by union officials. The Court further declined to hold his failure to publicize the allegations against him, noting that doing so would create “perverse incentives” for unscrupulous unions to stamp out whistleblowing quickly before publication is possible. Lastly, the Court held that a union member’s motive does not determine whether his or her speech is “protected” or not.

Unlike many appeals court decisions, this victory was recommended by the Court for full publication, signifying that the Court views the case as one of great importance and significance.

Mr. Barger now looks forward to getting his much-deserved and hard-fought day in court.