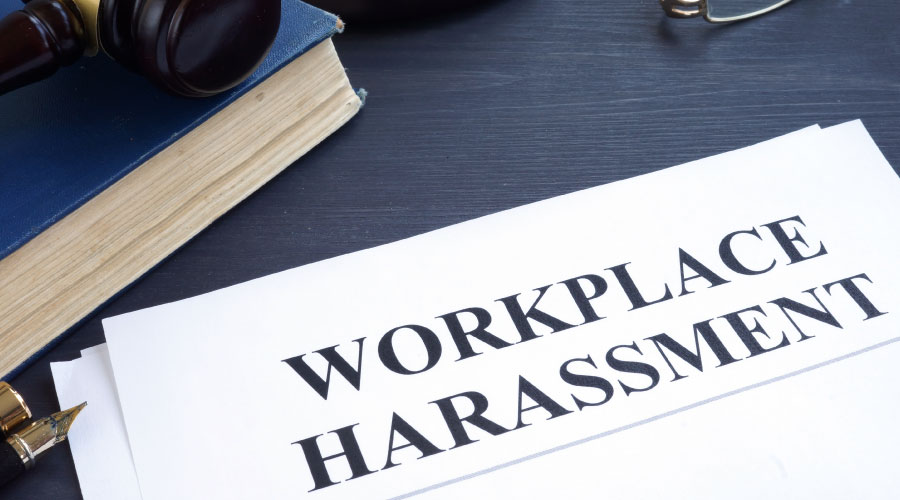 Mandatory arbitration of employment claims has become almost commonplace in recent decades. The courts have repeatedly upheld the enforceability of arbitration “agreements“ between employees and employers, even though employees typically don’t have any choice in signing them. They are normally given to employees at the time of hire, and employees must sign them in order to get the job and start work.

Lawyers who represent employees in discrimination, harassment, and other employment claims historically have disliked these agreements. They believe that employees often can expect better outcomes from a jury than from an arbitrator. Nevertheless, efforts to fight the enforceability of arbitration agreements have largely been unsuccessful.

With respect to sexual harassment claims, however, that changed this year when a new law went into effect, called the “Ending Forced Arbitration of Sexual Assault and Sexual Harassment Act of 2021.” The Act is a federal law that applies to all claims arising out of sexual misconduct, regardless of whether the claim is asserted under a federal or state statute, or under the common law. It gives employees who have sexual harassment or sexual assault claims the right to “opt out” of any mandatory arbitration agreements they may have signed during their employment with the employer they are suing.

This is important not only because it means employees can get their sexual harassment claims heard by a jury, but also because lawsuits are public proceedings, whereas arbitration proceedings are confidential and private. The public nature of litigation can provide employers with an added incentive to settle cases that could cause them embarrassment. It also means that data about lawsuits filed against individual employers, and how employers have handled such lawsuits, are available to the general public.

Some employees who have sexual harassment claims may also have other claims against the same employer that are not related to sexual misconduct. For instance the employee may also have a claim of race discrimination, breach of contract, or unpaid overtime. In this instance, the employee’s case may have to be heard in two different forums. The employee can file a lawsuit over the sexual harassment claim, because the Act says an employer can’t force arbitration of that claim. But the employee may still have to go to arbitration to pursue her other claims, in accordance with the arbitration agreement she signed.

Employees who have potential sexual harassment claims, and employers facing such claims, should definitely be aware that mandatory arbitration agreements are no longer enforceable with regard to such claims. This will dramatically change the landscape of litigation when it comes to these types of cases.