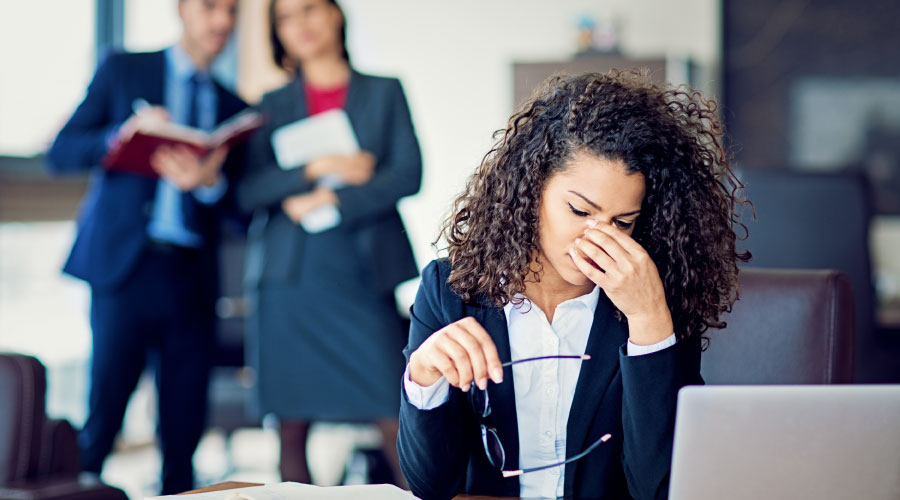 Ohio Employment Law: What if an employer breaks a promise to an employee?

We are taught to live up to our promises, but in the law a promise is not normally enforceable unless the person making the promise receives something in exchange. If there is an exchange of promises the law usually considers that a contract. In the absence of a contract, however, a promise usually can’t be enforced at law.

But there is an exception. This is called “promissory estoppel.” This phrase means that sometimes a person will be stopped (“estopped”) from breaking a promise they made, even if there was not a contract.

This doctrine can have an interesting application in the field of employment law. If an employer promises an employee something, and the employee takes some action to his or her detriment in reliance on that promise, the employer may be held to the promise it made.

For instance, say an employer is trying to hire someone away from another employer. To get her to come on board the employer promises that the employees will be hired for at least two years. If the employee leaves her former employer in reliance on the promise of at least a two-year employment, and if that reliance is reasonable, the employer can be held legally liable if it breaks the promise, even though there was never a contract made.

We are often told to “get it in writing” when it comes to promises of future benefits. That’s good advice. But sometimes promises can be enforceable even if they are not made in written form, and even if they do no come in the form of a contract.