Lawyers for the City of Cincinnati filed a motion to dismiss the John Doe complaint regarding the Gang of Five Texts messages. The Gang of Five is the name Cincinnati City Councilmembers PG Sittenfeld, Wendell Young, Tamaya Dennard, Chris Seelbach, and Greg Landsman gave themselves when they were conducting city business via email, text message, and conference call.

Politics and apparently, litigation, makes strange bedfellows as the anonymous plaintiffs are suing not only the City, but also, a Finney Law Firm attorney, who sought public records on behalf of clients. And, curiously, the Plaintiffs, who in their filings with the Court claim to be personal friends of the Gang of Five, chose not to name the councilmembers themselves as defendants in the litigation. 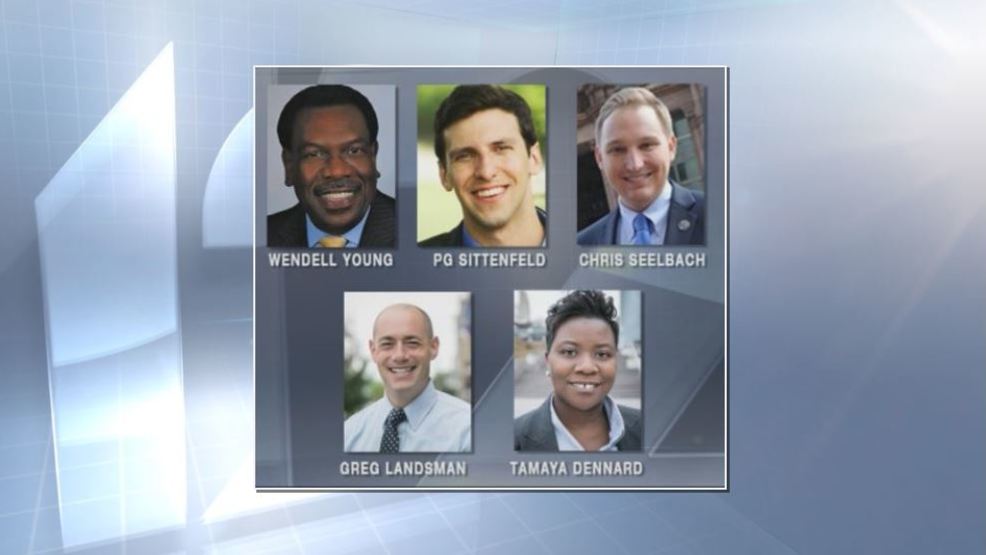 The anonymous plaintiffs seek to have the Gang of Five’s text messages destroyed to avoid further public access to what are clearly public records.

If successful, the Plaintiffs will undo decades of public records law in Ohio and create a new avenue of litigation to prevent disclosure of public records. In short, efforts at government accountability would be stifled for years to come.