Updated with links to recent filings below

More than three months after the open meetings lawsuit against Cincinnati’s self-proclaimed “Gang of Five” – Councilmembers Tamaya Dennard, Greg Landsman, Wendell Young, Chris Seelbach and PG Sittenfeld – there is a new development with the filing of a lawsuit against the City of Cincinnati, Binary Intelligence, and a Finney Law Firm, essentially seeking to undo Ohio’s public records laws.

Bizarrely, the case is brought by two “John Does” in an effort to conceal their identities, but whom allege their communications with members of the Gang of Five have been produced in response to public records requests coming since the resolution of the Finney Law Firm suit, and a public records suit won by Angenette Levy and Channel 12. The Levy lawsuit provided a judicial declaration that there is no practical difference between text messages and emails in the context of public records law, and that the fact that a communication is made from or stored on a personal device does not mean that the communication is not a record under Ohio law. Read the text messages released in response to Angenette Levy’s suit here.

The John Does seek to enjoin the City from maintaining its file of communications to and from the Gang of Five and to force Finney Law Firm to destroy the public records he has obtained from the City in response to requests he has made on behalf of clients. 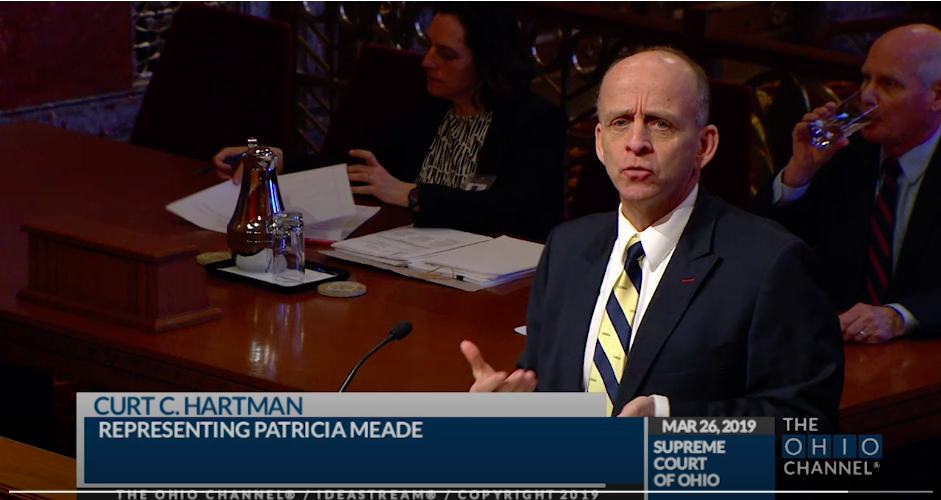 A hearing on the Plaintiffs’ motion for a temporary restraining order is scheduled for Tuesday, July 2 at 3 pm before Judge Michael Barrett.