Attorneys for the City of Cincinnati today gave the Court of Appeals copies of the text messages responsive to our April 9, 2018 public records request.

Our request seeks communications between members of the self-proclaimed “Gang of Five” (Councilmembers Landsman, Sittenfeld, Dennard, Seelbach, and Young) and any other council member related to the official business of the City of Cincinnati between March 16 and March 18, 2018 (the days the two Gang of Five press releases were put out); and their communications with any other councilmember from March 1 to March 19, 2018 relating to or regarding Harry Black or John Cranley. 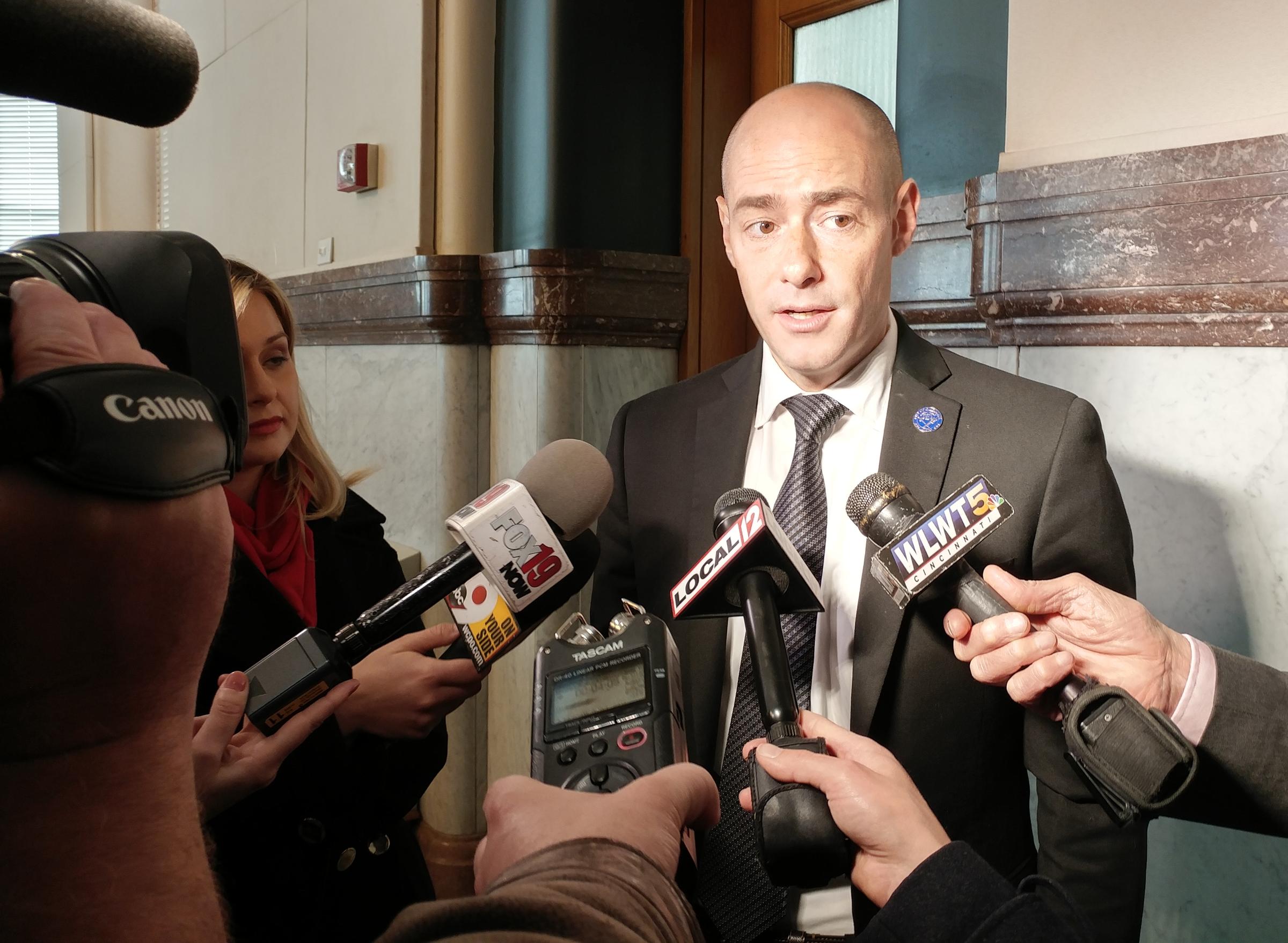 The production to the Court will remain under seal until the Court determines which, if any, of the text messages are public records pursuant to Ohio’s Public Records Act, R.C. 149.43.

The Gang of Five argues that because the messages were sent and received using their personal phones, they cannot be considered public records, no matter their content.

In addition to the in camera production, the parties submitted joint stipulations of fact and law to aid the Court’s review. Read the stipulations below or on scribd here.

Notably, the Gang of Five admits to texting other councilmembers about John Cranley and Harry Black during City Council meetings; and that some of these text messages have not been produced in response to our public records request.

We will file a motion for summary judgment by next Monday, the Gang of Five will have one week to oppose our motion, and we will file our reply memo a week after that. Once fully briefed, the case will be set for decision by a three judge panel. We are hopeful that the case will be decided by early January.